Designed to compliment your existing handling equipment, such as feed up races and pens, the Offsider Ag Stud Sheep Machine can also be used as a weigh crate, with the addition of compatible weigh bars.

Improve safety, and give lone worker access to prize animals.

Compatible with all pin together yards 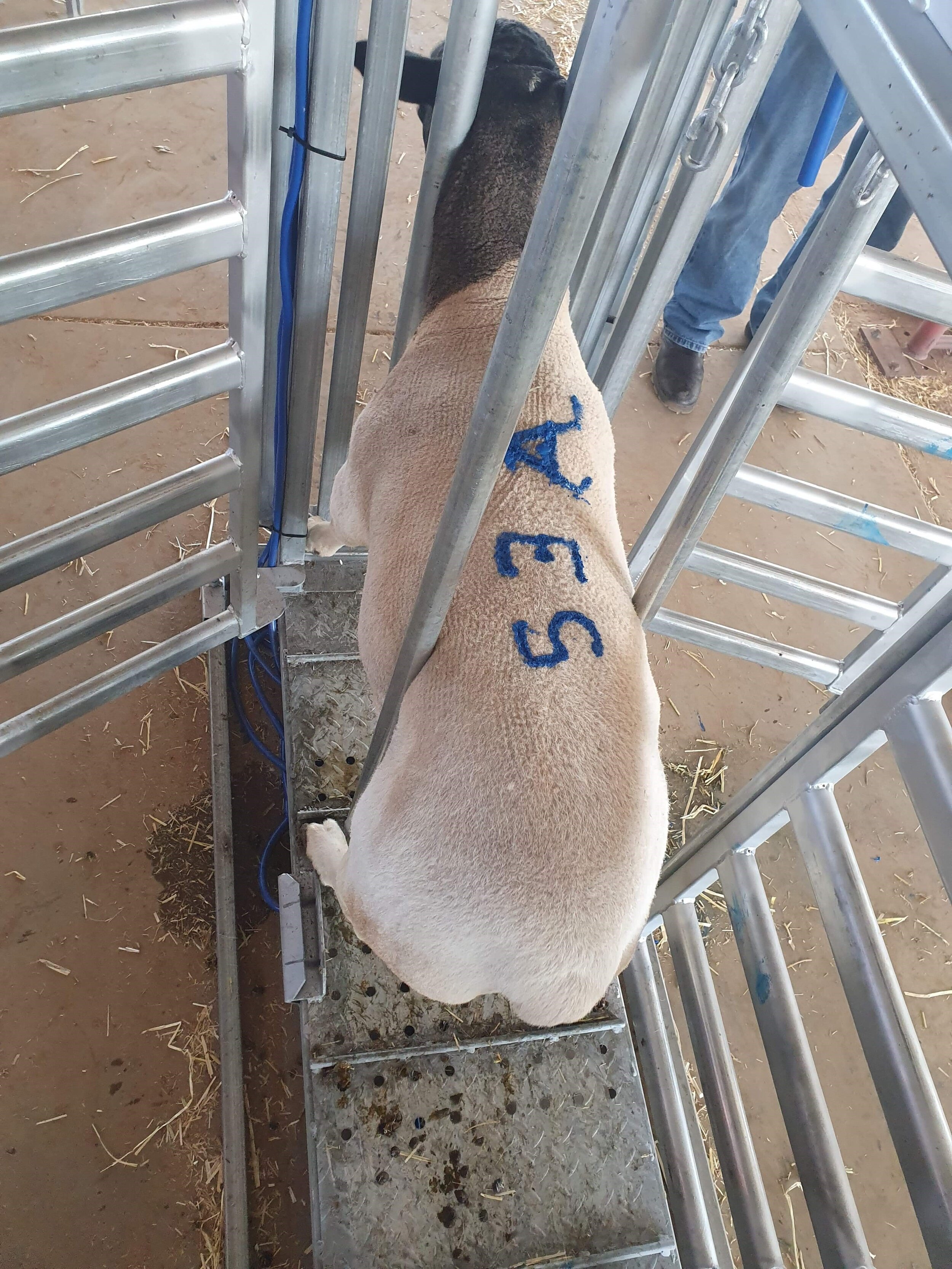 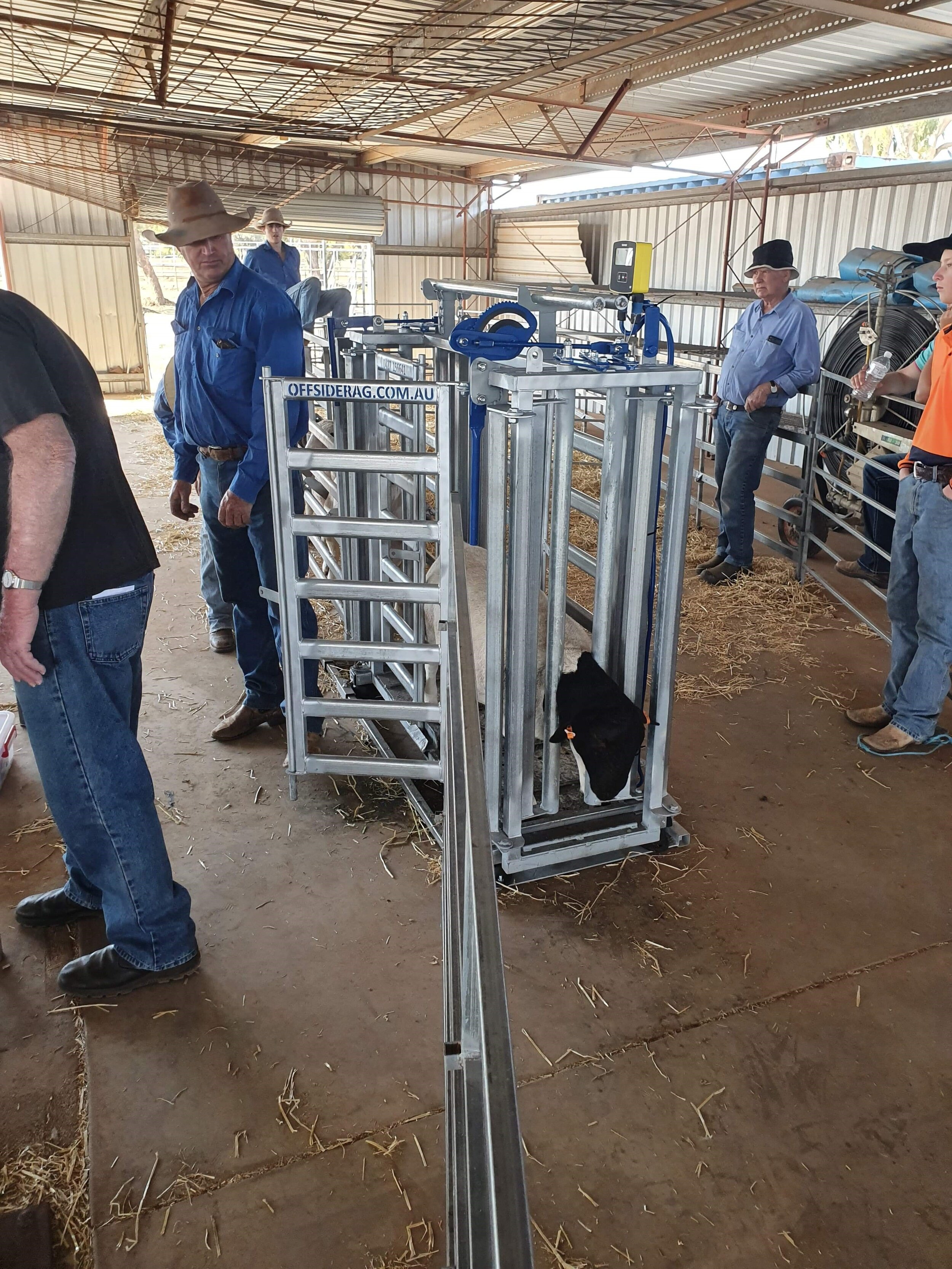 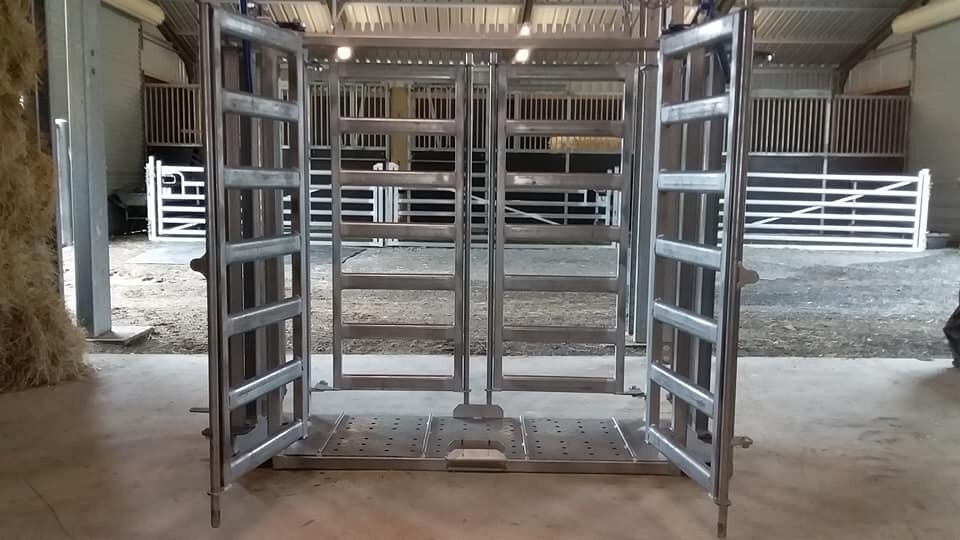 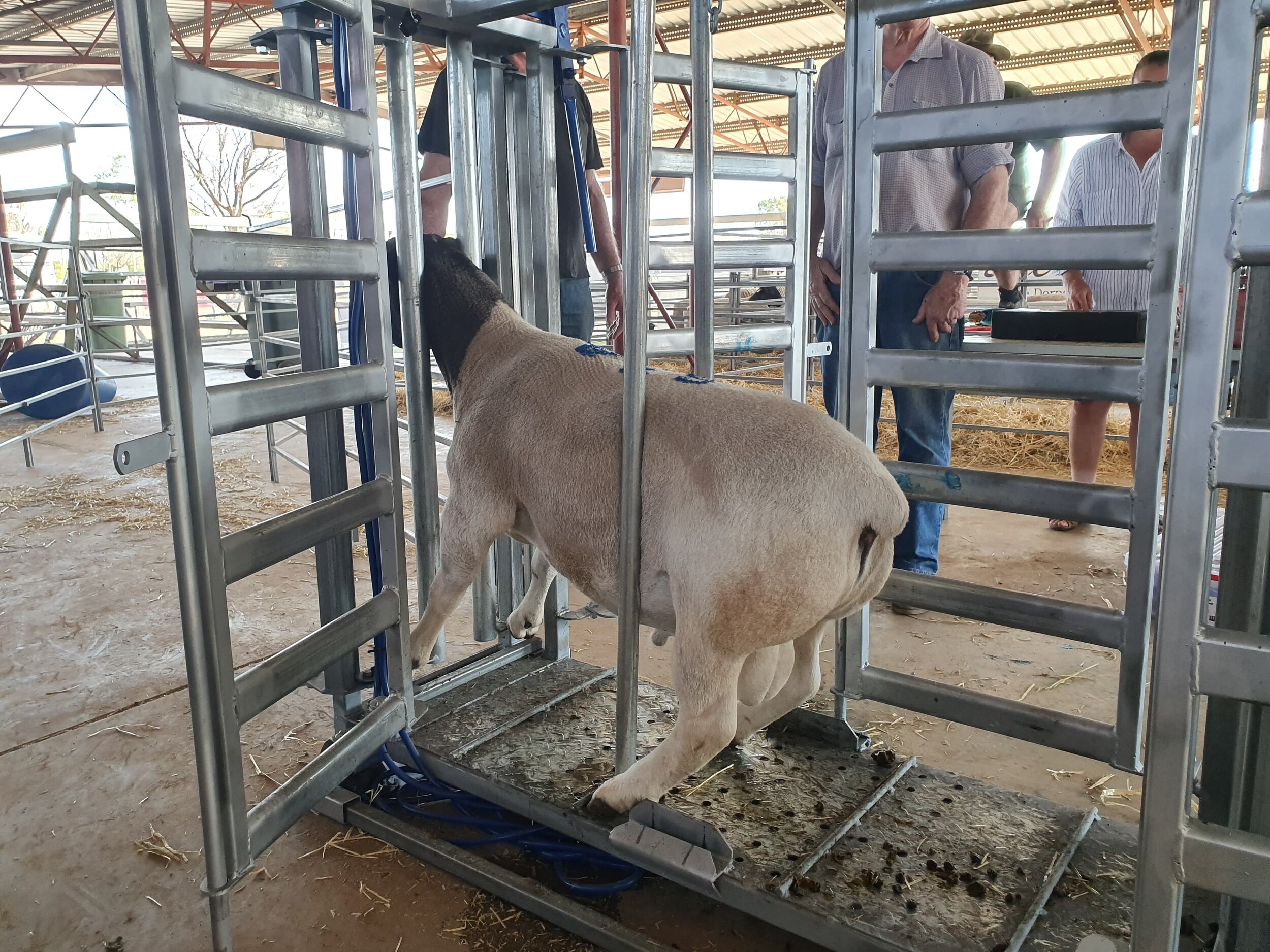 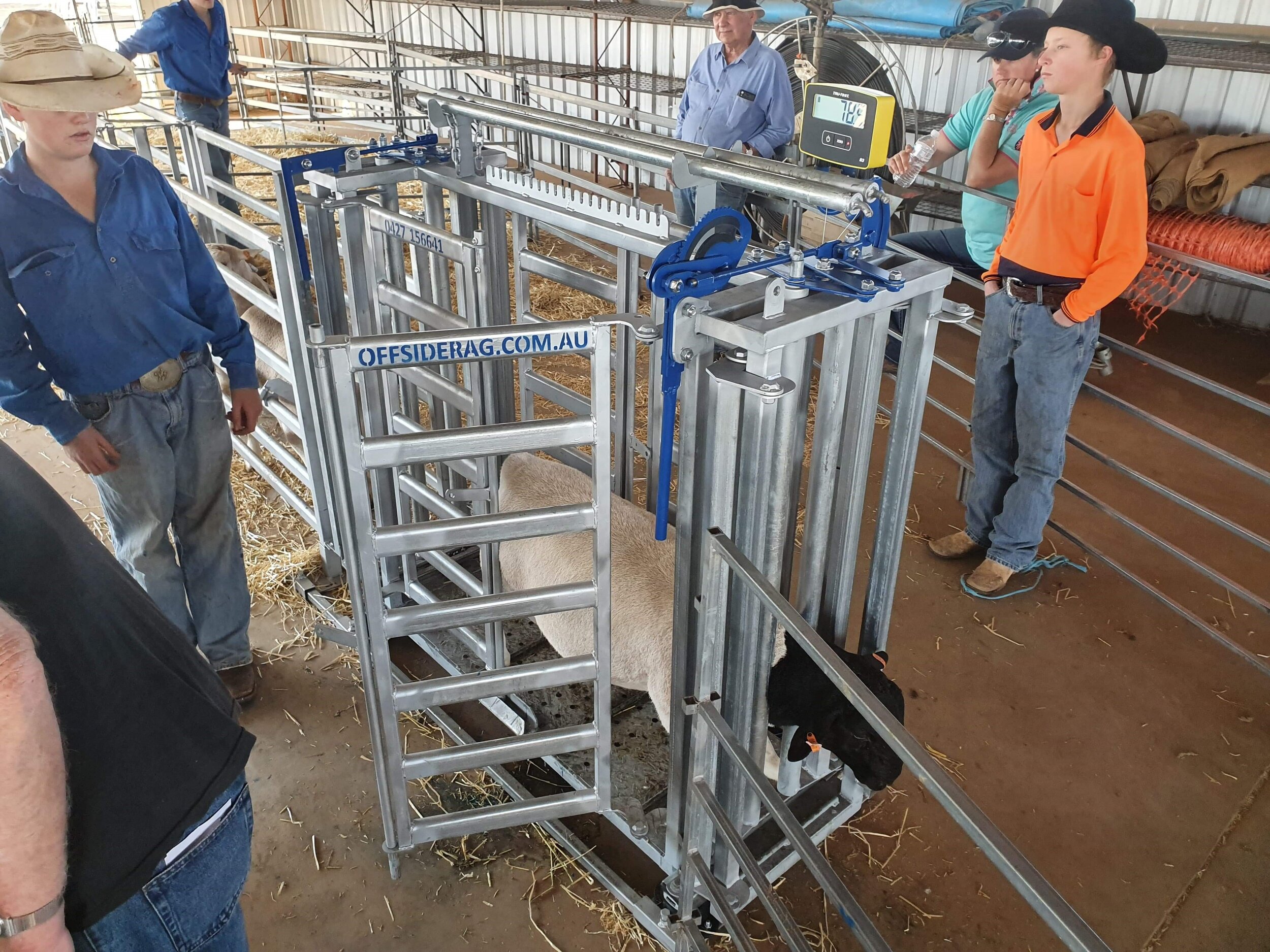 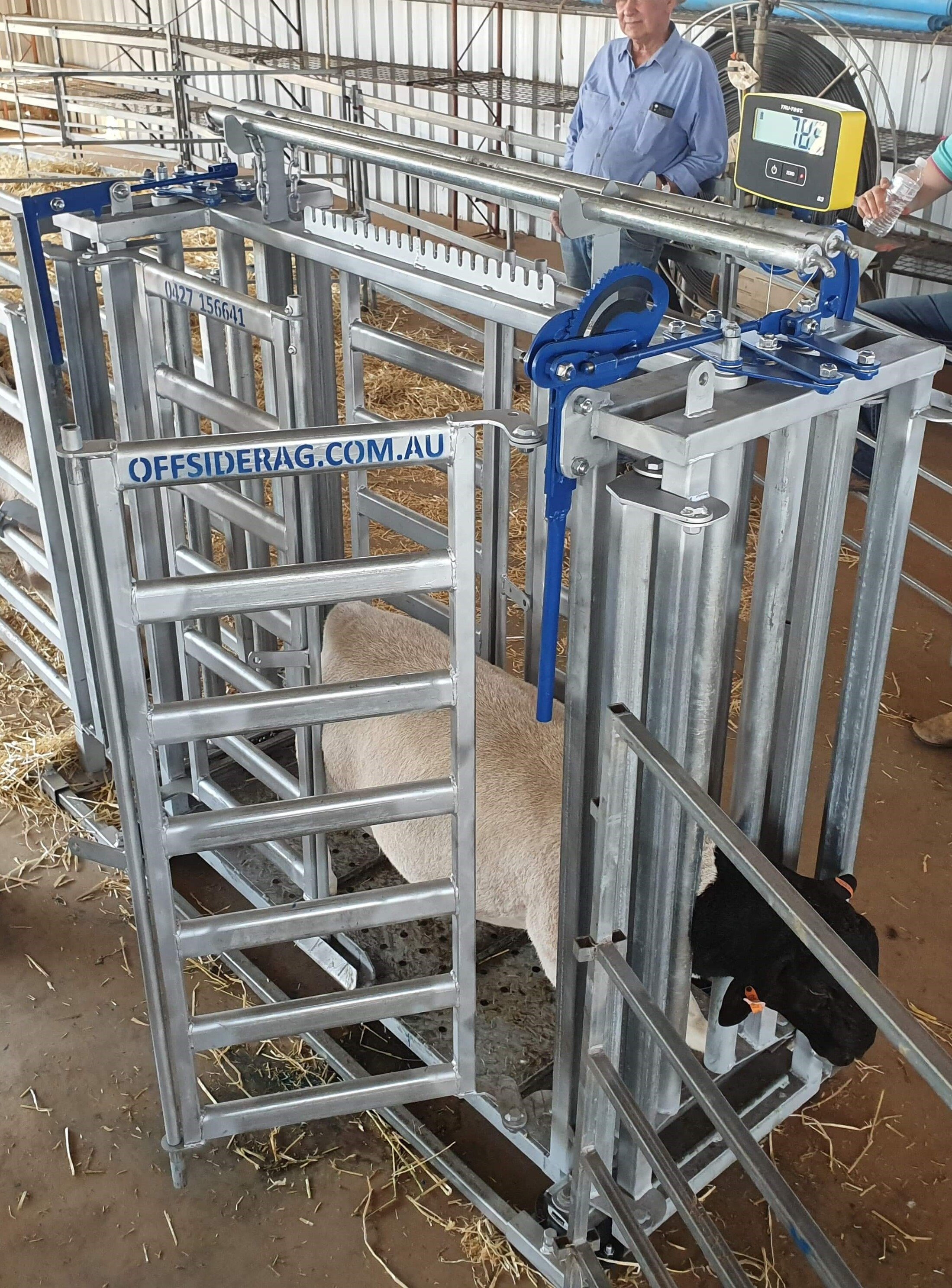 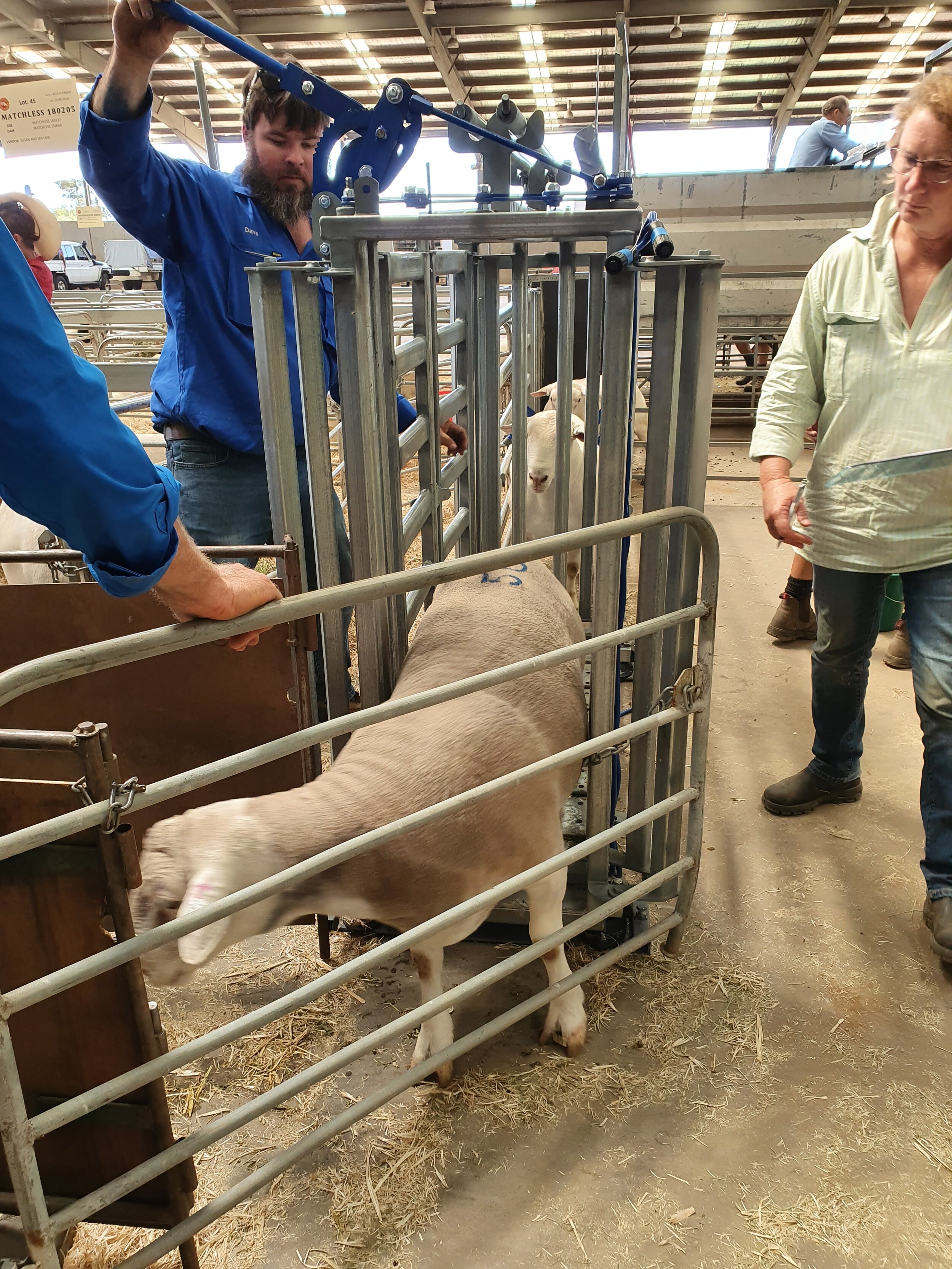 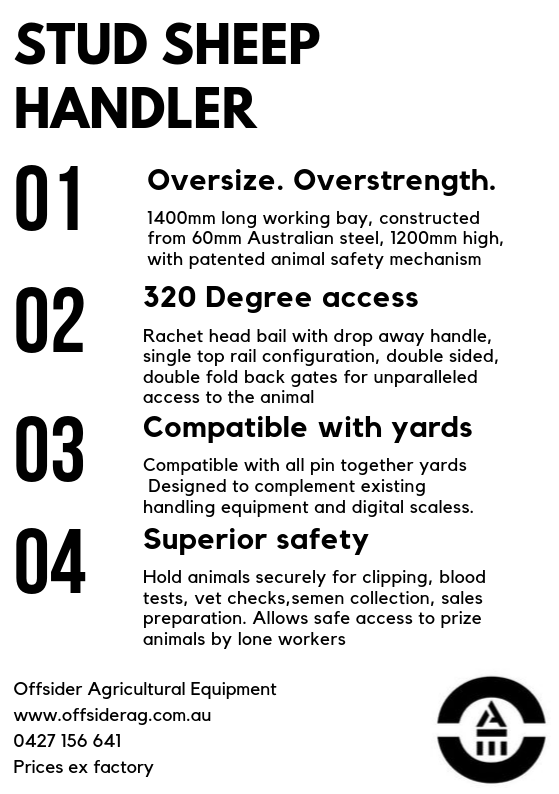 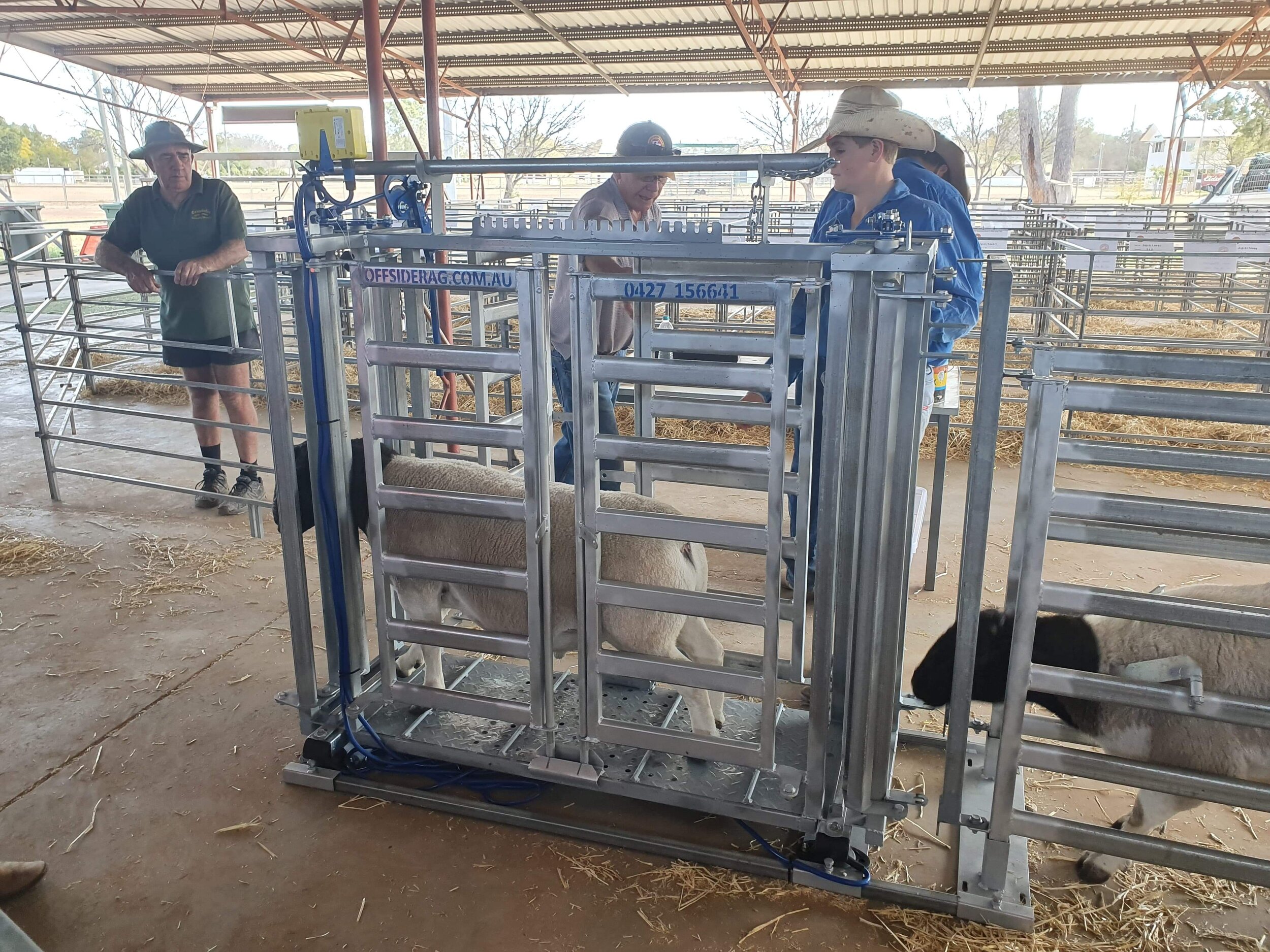 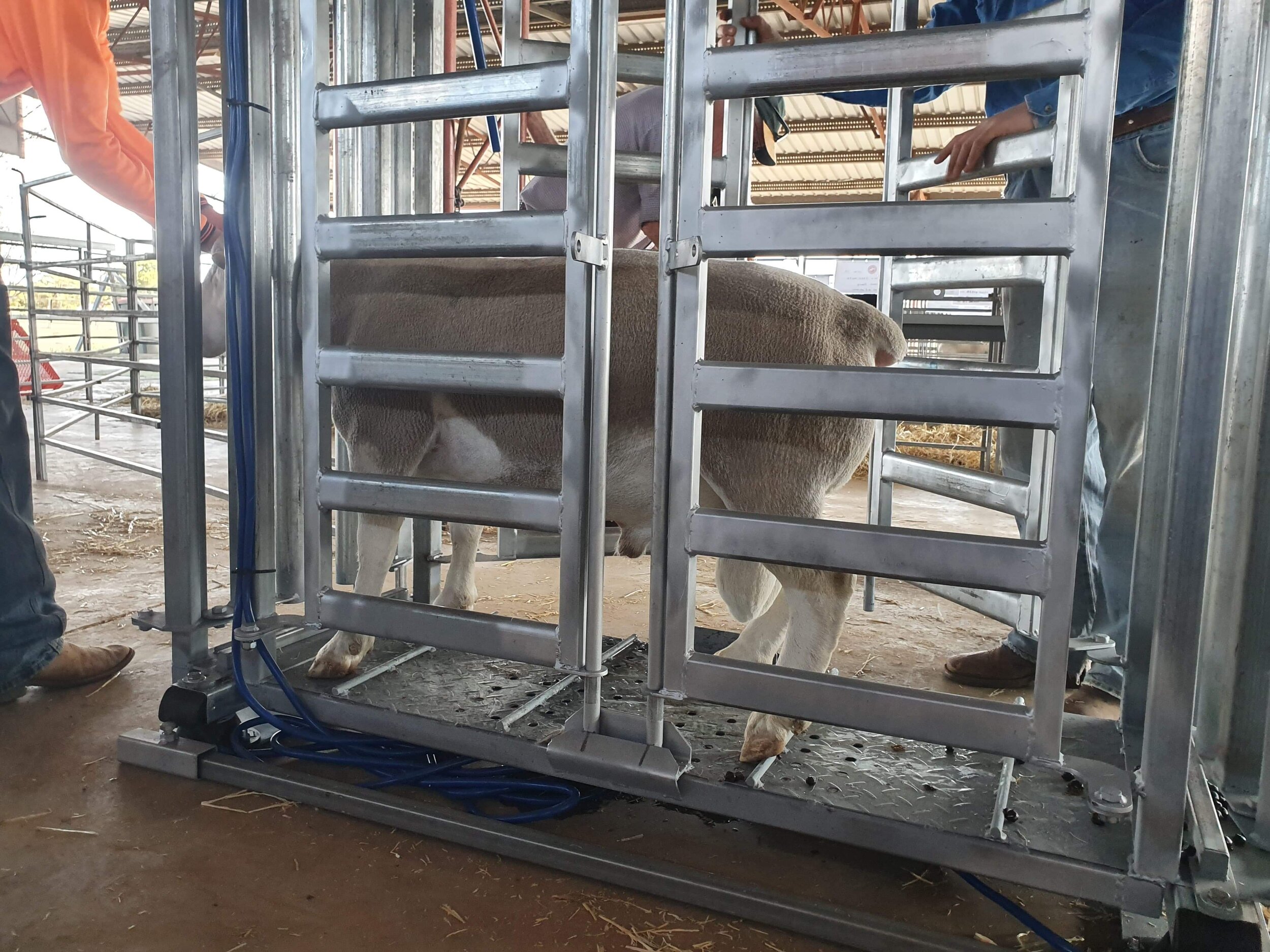